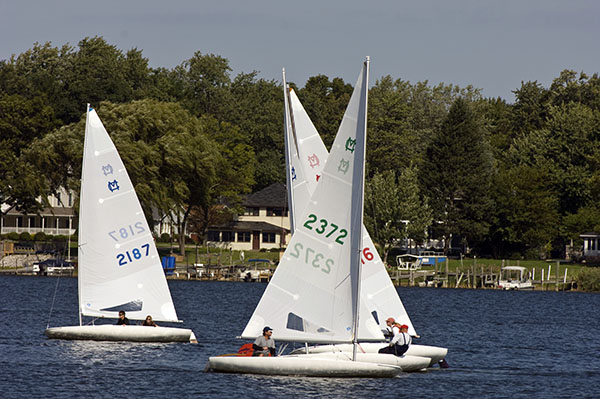 Living in the Village of Spring Lake is a special experience. The Village is a small, friendly community located just minutes from Grand Haven, Holland, Muskegon and Grand Rapids.

The Village is actually on a peninsula surrounded on three sides by Spring Lake and the Grand River. There are many public access points to the water including a municipal boat launch, canoe and kayak launches, a sandy beach with restrooms and a life guard, and fishing platforms.

The Village offers a wealth of shops and services including 15 restaurants, shops offering everything from ATV’s and hardware to fine wines and art galleries, and many services such as doctor and dentist offices, salons and spas, and automotive service establishments.

You will find a wide variety of residential opportunities in the Village. There are many single family houses of all sizes. Some are original to the Village, having been home to some of the Village founders.

The Village boasts first class schools. Holmes Elementary School and the intermediate and middle schools are easy walking distance for most of the children in the Village. With help from grants from the Safe Routes to Schools program we were able to build more sidewalks to make it even easier to ride your bike or walk to school.

In the early years of the 19th Century, the primary inhabitants of the Spring Lake area were Native Americans. Perhaps a missionary or trader might have ventured in from the lakeshore, but for the most part, this was a quiet wilderness.

Some of the first settlers in Spring Lake were Benjamin Hopkins, Jabez Barber, and Richard Mason, who fled Canada during MacKenzie’s rebellion of 1837. John H. Newcomb, who had helped to build and operate a saw mill in Muskegon, arrived in June 1841. He built the first frame house in Mill Point and Barber’s Mill for Jabez Barber and Richard Mason. Benjamin Hopkins also built a sawmill on Spring Lake in 1845. 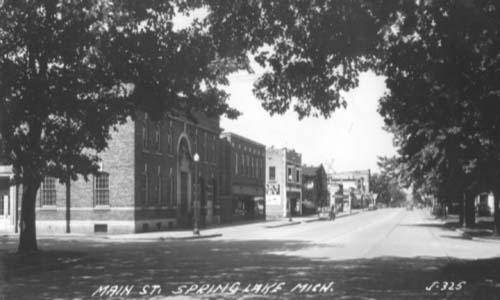 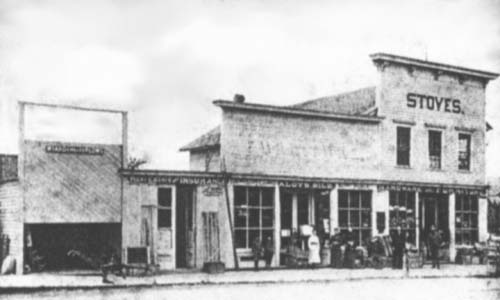 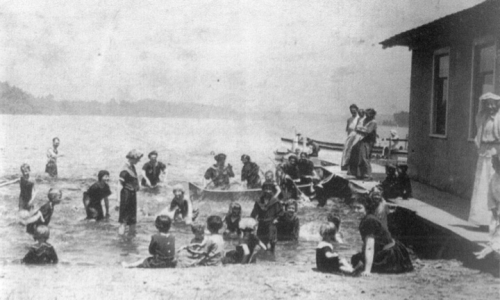 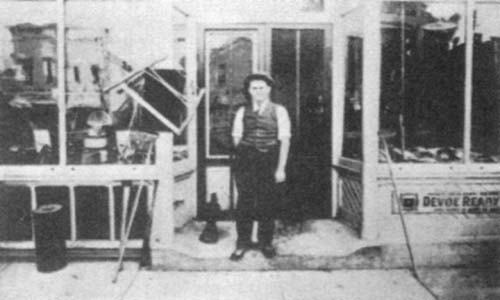 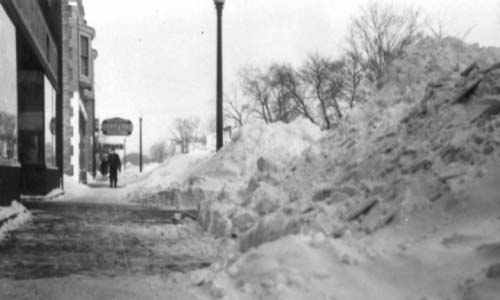